When you’re discussing something with someone, an important aspect of it is that you’re listening to them. It can be too easy to not actually listen to someone; you may think you are, but if you do any of the following, you’re not really listening effectively at all!

Reloading
Reloading is when you are mentally formulating your next response while the other person is talking. If you’re doing this, you are completely ignoring what the other person is saying. Not only is that inconsiderate, but you’re missing potential solutions to the issues you’re discussing.

It is okay to not have an immediate response once someone has finished speaking. Listen to the other person, then take some time to digest what they’ve said, and figure out what you’re going to say. A thought-out response is significantly more likely to be constructive and helpful to the situation.

Instead, hear what the person has to say. If you disagree with it or think it’s wrong, don’t just say that. Try to see things from their point of view and work together to come up with a solution.

Minimizing
Minimizing is similar to discounting in that you are insisting the other person’s information is unimportant. If someone said the problem you were facing wasn’t a big deal, you would feel frustrated and hurt. The truth is, while you may think you may know what someone’s problem is like, you don’t. By minimizing it, you’re essentially telling them they need to get over it and to move on.

Take into account the other person’s opinions. Their information is important and relevant – even if you don’t agree with it. Just because you disagree with something doesn’t mean you can simply dismiss it.

Judging
Judging is when you label the other person as wrong or bad for their expressions or opinions. Just because someone doesn’t agree with you does not make them wrong. When someone starts judging another and allows it to influence how the conversation is going, any chance of coming to an agreement – or truly hearing the other person – goes completely out the window.

If you notice you’re starting to judge someone, ignore those judge-y thoughts and focus on what the person is saying. Don’t allow your judgements to influence how you interpret what they’ve said or how you respond.

Generalizing
There are times when generalizing is okay. But when we generalize to give the impression of knowing more than we actually do (“everyone knows that,”), that’s when this behavior becomes negative and counterproductive. You’re not informing someone about something; you’re really just putting them down.

It can be tempting to generalize when you’re discussing something. Resist the urge to do it, and only state valid, accurate information.

Problem-Solving
Problem-solving is great! Coming up with your own solution and not letting anyone else give any input on it is not. When you don’t accept advice and start telling people what to do, you’re eliminating the chance to learn new things and resolve issues in a more efficient manner.

The “my way or the highway” mentality will not resolve any issues you may have. It can appear that way, but in reality, it only satisfies you and creates a tension between yourself and others.

Analyzing
You may think you know why someone has a certain viewpoint or feels a certain way – but you don’t. Once you start telling someone why they feel the way they feel, you lose all credibility.

If you realize you’re doing this, keep your thoughts to yourself and instead focus on what the other person is saying.

These can be tough habits to break, so don’t be hard on yourself! It’s going to take practice to recognize and correct these listening problems; you’re essentially re-training your brain! Try to remain objective and focus on what others are saying. You’ll be surprised at how well your professional (and personal!) relationships, communication skills, and conflict resolution skills improve! 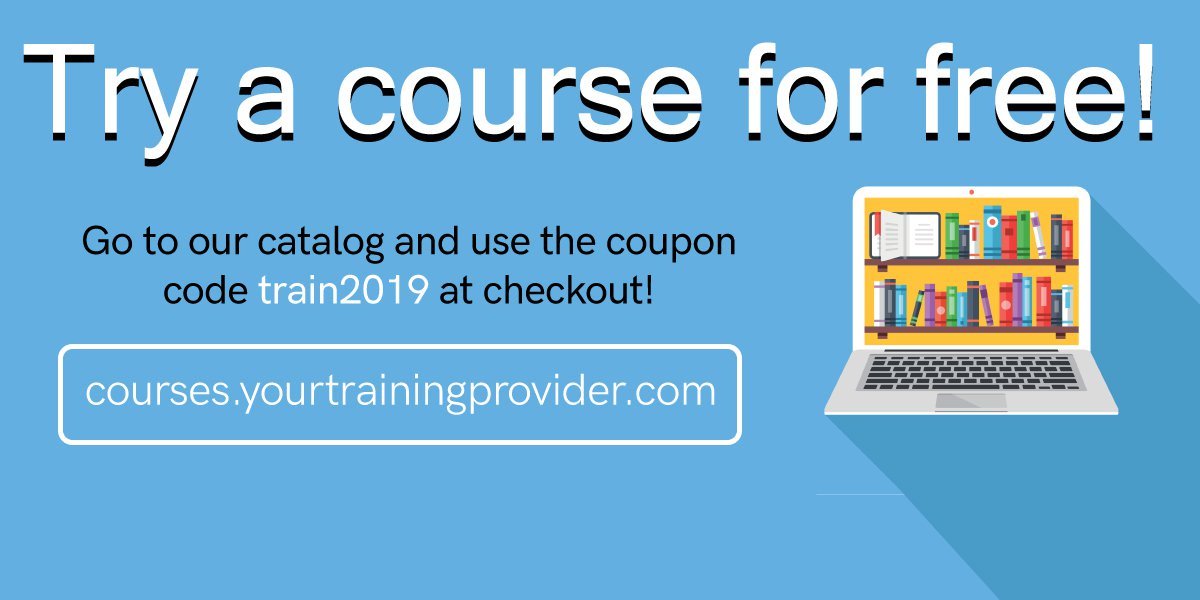 Browse our main blog by tag